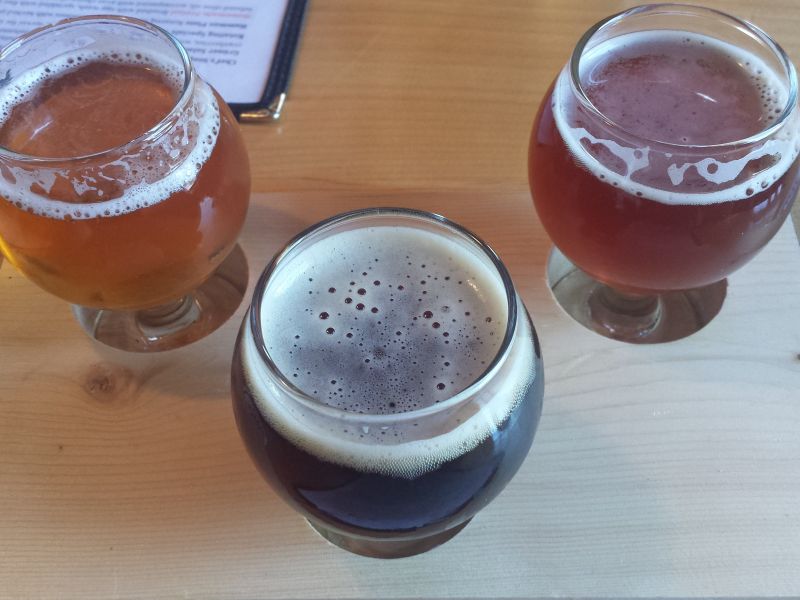 Peanut butter and jelly. Coffee and donuts. Bikes and beers. A lot of things go well together, but I am in the camp that believes nothing goes better than bikes and beers. In the summer, nothing quite quenches the thirst like a nice Session IPA after a dusty, buggy, hot ride. In the fall, as the weather turns cooler, is there really anything better then sitting around a (camp) fire, throwing back a few higher ABV beers while talking about the epic ride you just did?

So when I decided to relaunch StartBiking this Fall, I made it a point to put a focus on not only trails, but where to stop and get those cold ones after the ride. Thus, one every trail page you will find a list of nearby spots to stop when the ride is over. I am also focusing on featuring location on the homepage with outstanding post ride options. While this is still in development, the first such feature is the Blue Hills Reservation. I made the decision to feature Blue Hills Reservation first since it has so many options.

After a ride at the Blue Hills, you have to stop by Widowmaker Brewing, as it is less than 5 minutes away. After sipping down a Widow's Peak, you then need to decide:

Decisions, decisions. You can't go wrong wither way you choose. Either way, raise a beer with those riding partners and toast to getting out to ride! Enjoy. 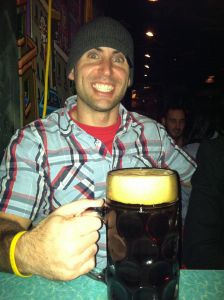 jk found StartBiking.com in 2007. Today he works out of Metro Boston, living across the street from the Middlesex Fells Reservation. Trails he has been riding since 2002.

Get out and ride!
© 2022 StartBiking.All RIghts Reserved.